Ready to text with your people?
Texting is simple and it works.
Click here to text us, and let's Get Loud.

RateNow wants to help you Get Loud.

By this, we don’t mean annoyingly Loud like a cowbell during a hockey game.

Nor do we mean impolitely Loud, like the insightful chatterbox behind you at the movies.

And we especially don’t mean pointlessly Loud, like a cicada when you’re just trying to get the tiniest hint of sleep in the unrelenting fireswamp of a Florida summer.

No, when we say we want to help you Get Loud, we mean Loud like a howler monkey – sharp, pointed, delightfully clear, and really good at making sure everybody knows your territory.

So, that’s what we do – we help you Get Loud by using texting to cut through the clutter with clarity. 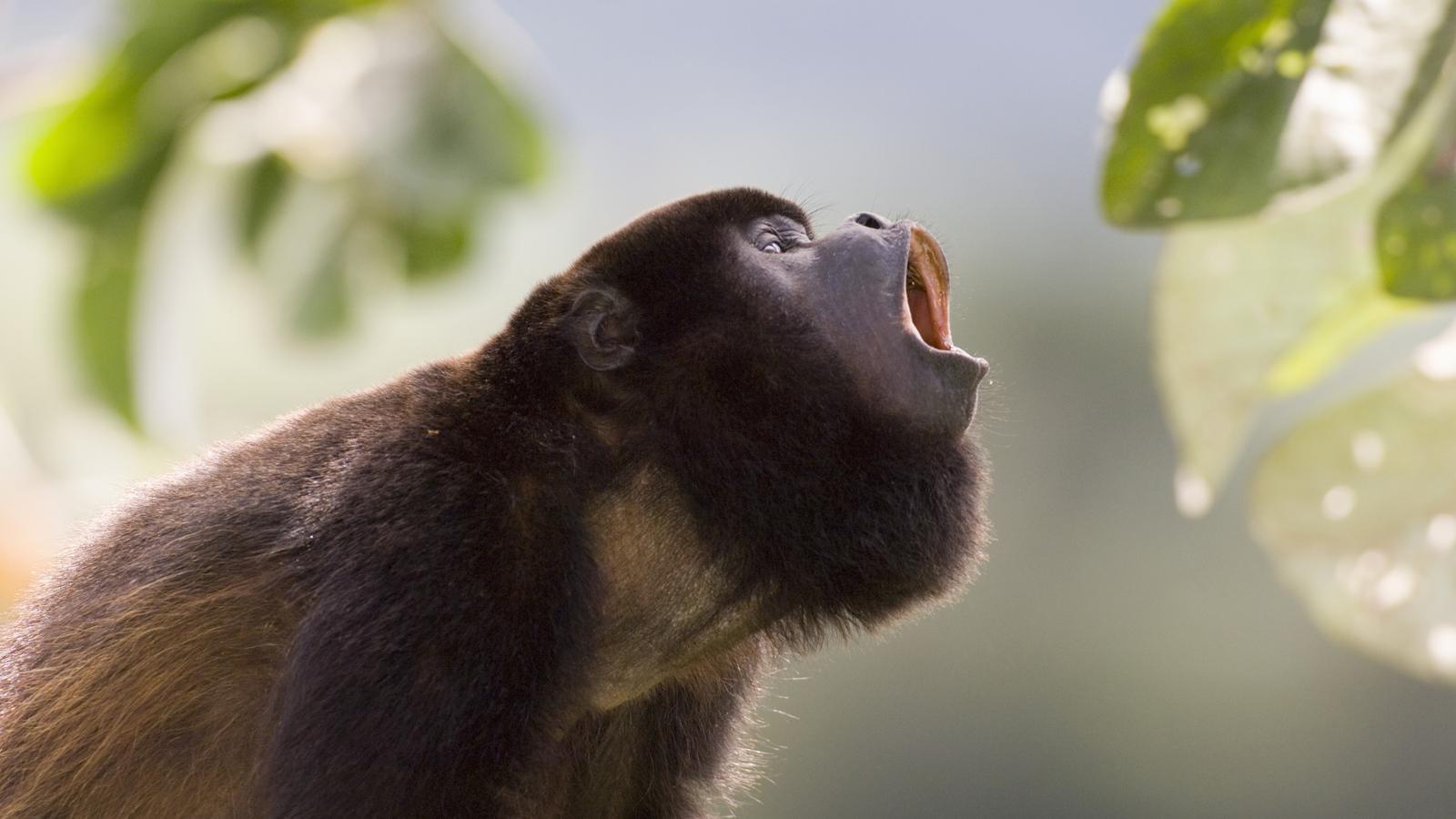 The Stuffy, Business School Way of Saying It

But in the interest of making sure we get the most out of our six-year education in business school where they taught us formality and decorum and t-accounts, we feel bound to also provide you with one of those really stiff company overview statements that are extremely important to bureaucratic types.

“RateNow was founded by a group of marketing people who have been helping clients engage with and hear from customers for more than 25 years, in more than 20 different industries. We’ve been involved in the creation and execution of hundreds of marketing campaigns. We’ve conducted millions of customer interviews. We’ve worked with businesses in hospitality, retail, grocery, education, government, finance, energy, telecommunications, and more. We are big believers in the idea of loyalty and the success that truly loyal customers bring, so we pride ourselves on simple solutions to help our clients create uncommon loyalty that drives success.”

Danny holds an MBA from the David Eccles School of Business at the University of Utah, which he takes great pride in, even though an MBA is about as rare as an air molecule these days. But he’s still proud of it. It was good times.

Prior to founding RateNow, Danny acquired SDS Research, a marketing research firm with a two-decade history of providing traditional customer and market feedback. That sounds very corporate-y, but the point is, he’s talked to literal tons of actual customers, and he’s not totally dense, so he acquired some knowledge about how to get customers to listen to you and what makes them tick when you have their attention.

In addition to his duties with SDS Research and RateNow, Danny also founded Wasatch Import (an e-commerce deal that has done about 8 million in business thus far) Lahaina Shave Ice (a quick food service provider that, uh, didn’t do about 8 million in business) and several retail websites. He is also the Director of the CenterPoint Academy of Learning, which teaches kids how to be the awesomest version of themselves through performing arts.

Danny and his wife Wendy have five kids, spend too much money at Disneyland, and live and die with the Utah Utes.

He also prides himself on having horrible drivers license photos. Behold, the two latest! He calls these “Tripped Out Pioneer” and “Paul Blart, Eat Your Heart Out.” 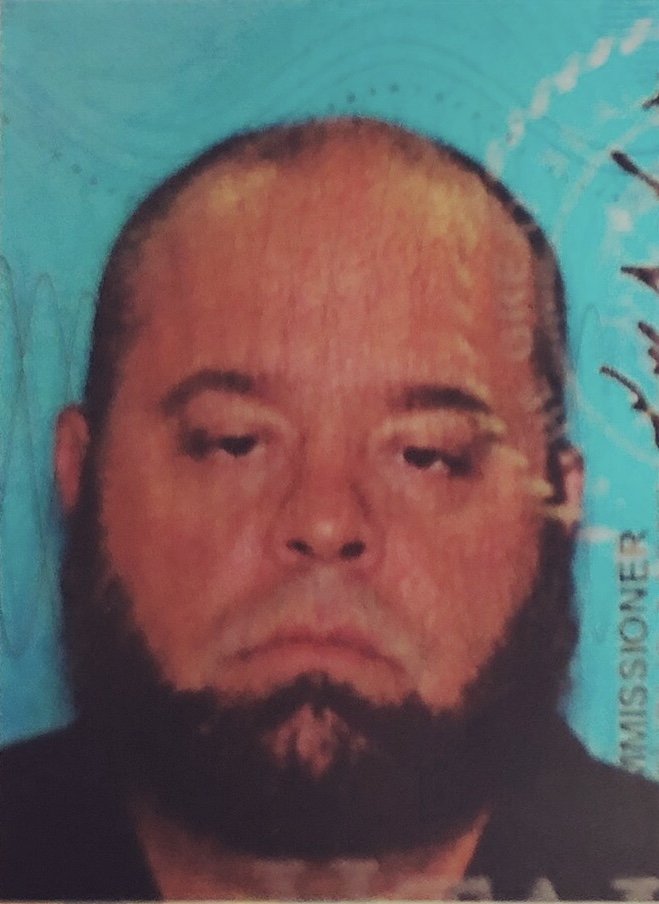 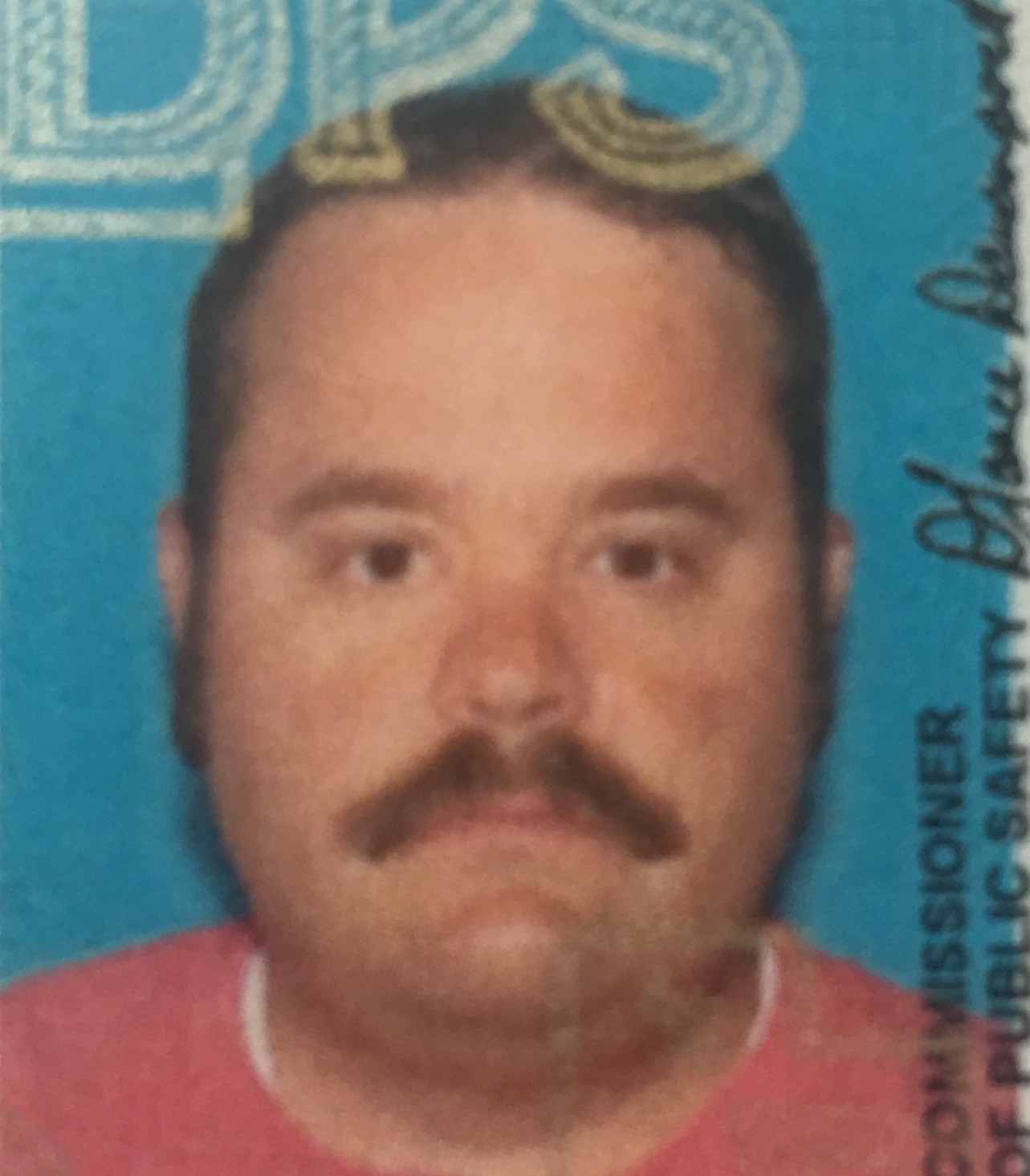 Also, at the strong urging of his wife, here’s a professional one from our friends at Pepperfox Photo that makes him look like less of a psycopath. It’s also less fun, but such is life. 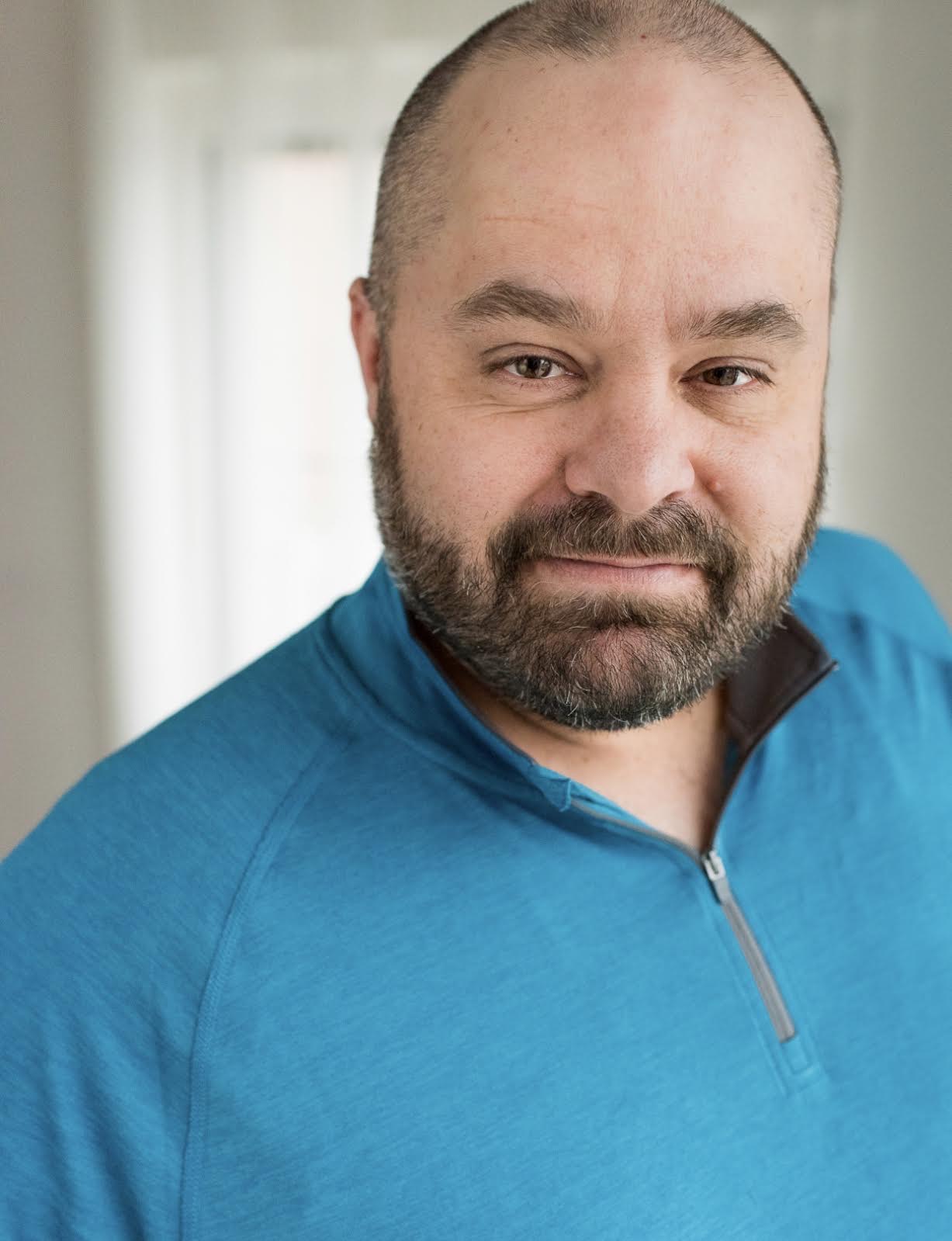 All three of these versions of Danny, along with the rest of the RateNow team, agree that texting is cool and it works. We’d love to help you text with your people.

Ready to get started texting with your people?
It's so simple.
Click here to text us, and let's get going.

Click here to text us, and let's do this thing.